Black Lives Matter co-founder and Reform L.A. Jails chairperson Patrisse Khan-Cullors is fighting to protect incarcerated individuals in Los Angeles and the rights of people suffering from mental health issues. Recently, Los Angeles County announced a partnership with McCarthy Building Companies, a prison-building contractor, to replace a men’s jail with a new mental health hospital for inmates. While this idea may appear to be a progressive move on paper, in reality, the contract with McCarthy could actually pose a greater threat to both the incarcerated and mentally ill population. 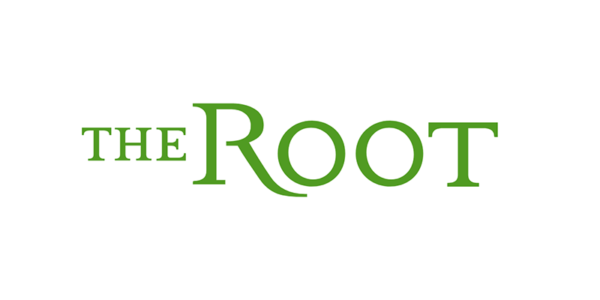 Patrisse Cullors has poured her passion for the people into cofounding movements and coalitions such as Black Lives Matter and Reform LA Jails. But with the announcement of her #CancelMcCarthyContract campaign comes one of her biggest challenges yet—the fight for the mental health and wellbeing of incarcerated individuals.