Rise of a
Freedom Fighter

Patrisse Cullors is an artist, organizer, and freedom fighter from Los Angeles, CA. The co-founder of Black Lives Matter, founder of Dignity and Power Now, and founder/chair of Reform L.A. Jails, Cullors grew up in the San Fernando Valley witnessing firsthand the brutality of incarceration and over-policing in her community. While several of her loved ones were taken by the state, Cullors began to push for law enforcement accountability and build spaces for healing and resilience through her artistic practice. For the last 20 years, Cullors has been on the front-lines of criminal justice reform and led Reform LA Jails’ “Yes on R” campaign, a ballot initiative that passed by a 71% landslide victory in March 2020.

Cullors completed her MFA at USC’s Roski School of Art and Design in May 2019. Her thesis performance, Respite, Reprieve, and Healing: An Evening of Cleansing, explored themes such as exhaustion, restoration, and queer world building through ritual Black hair washing and procession movements as reviewed in a Los Angeles Times feature story. She exhibited this work at The Big House in South LA and as part of Highways Performance Space’s 30th anniversary arts festival, Behold! 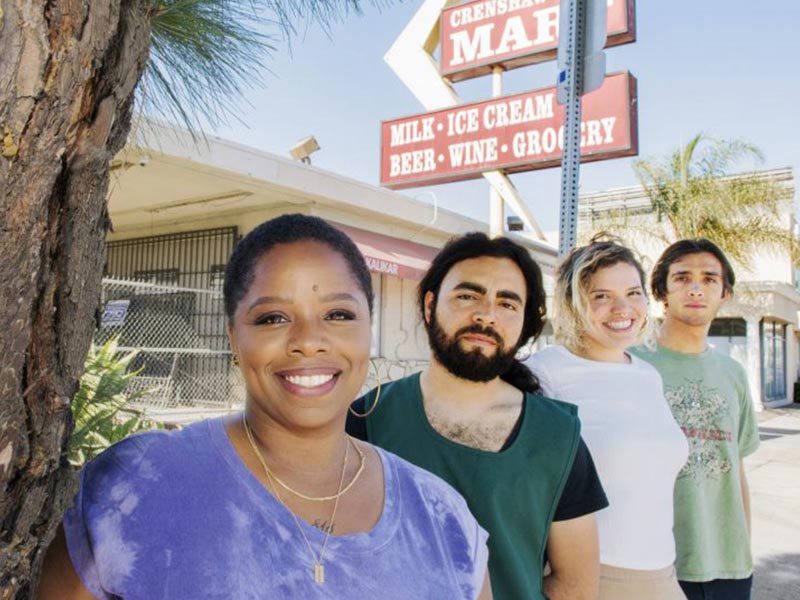 Recipient of the
Durfee Stanton Fellowship 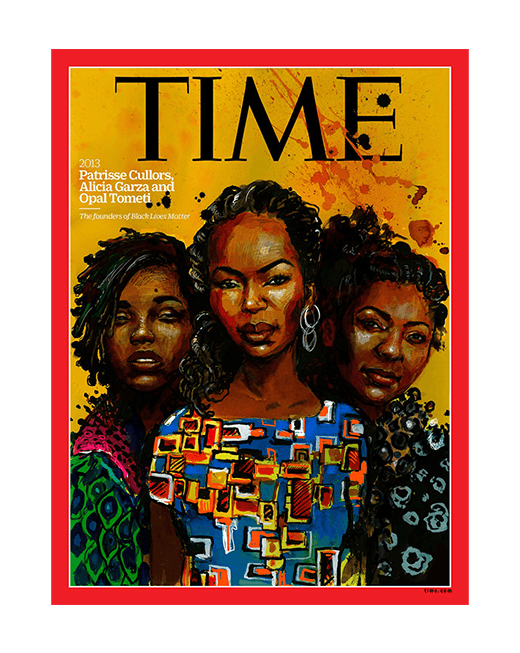 TIME Magazine
100 Women of the Year

Cullors designed a new online MFA program in collaboration with Prescott College in Arizona. The two year degree, Social and Environmental Arts Practice, combines art, social justice, and community organizing. As faculty director, Cullors will teach a series of courses alongside four LA-based artists who graduated from her USC class. In addition, three of the artists have just opened the Crenshaw Dairy Mart, a new art organization, gallery, and advocacy space in Inglewood, California. Previously, Cullors served as a lecturer for the MFA in Public Practice at Otis College of Art and Design.

Throughout Cullors’ life, art and activism have been intricately intertwined in her work. In her repertoire of intimate theatrical and movement based performances, Cullors combines themes and creates disruption at the intersection of activism, ritual, and healing, while utilizing raw materials like honey, salt, and coconut milk. Her work seeks to offer respite to Black and brown folks on the margins, while asking audiences to collectively imagine portals for liberation and healing.

Most recently, Cullors performed  “Fuck White Supremacy, Let’s Get Free” (FWSLGF) at Frieze Los Angeles 2020 and at LTD Los Angeles. FWSLGF invites people to participate in restorative movement work and dance the electric slide as a way to build community and relieve the stresses of living in America. Cullors was also invited to perform at the Broad for their “Allegories of Flight” night of performances during Shirin Neshat’s retrospective. Her piece “Prayer to the Iyami” took a deep dive into the intersections of incarceration, mental illness and resilience. You can see more images of her featured art in her portfolio.

As a Fulbright scholar, Cullors received her Bachelors of Arts in Religion and Philosophy from UCLA in 2012. That same year, she curated her first performance piece, STAINED: An Intimate Portrayal of State Violence, which addresses the systemic violence of incarceration. While touring, Cullors formed her non-profit Dignity and Power Now, which organizes to end sheriff violence and stop jail construction in LA.

During her time as an artist-in-residence and social justice fellow at Kalamazoo College in 2014, Cullors developed and directed a series of theatrical pieces titled POWER: From the Mouths of the Occupied, in the aftermath of the police killing of Mike Brown. The cast performed three sold out shows and received acclaim from Mic, Colorlines, The Root, The Stranger, The Seattle Times, and more.

Outside of performance and activism, Cullors is a New York Times bestselling author of When They Call You a Terrorist: A Black Lives Matter Memoir (2018). In 2019, Patrisse joined Freeform’s Good Trouble Season two as a staff writer and actor. She has continued writing for its third season.

Her Life, Mission, and Achievement

Read More About Other Awards and Honors

Champion for
Peace and Justice
2019

The Next
Generation Award
2018 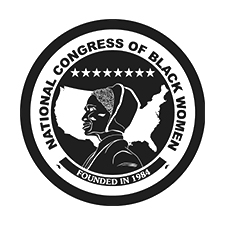 Black Woman of the
Year Award
2015 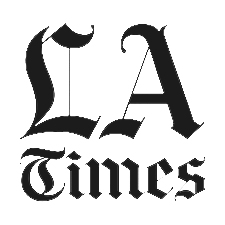 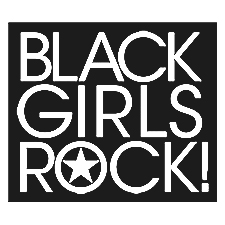 Women of the Year Award for the Justice Seekers
2016