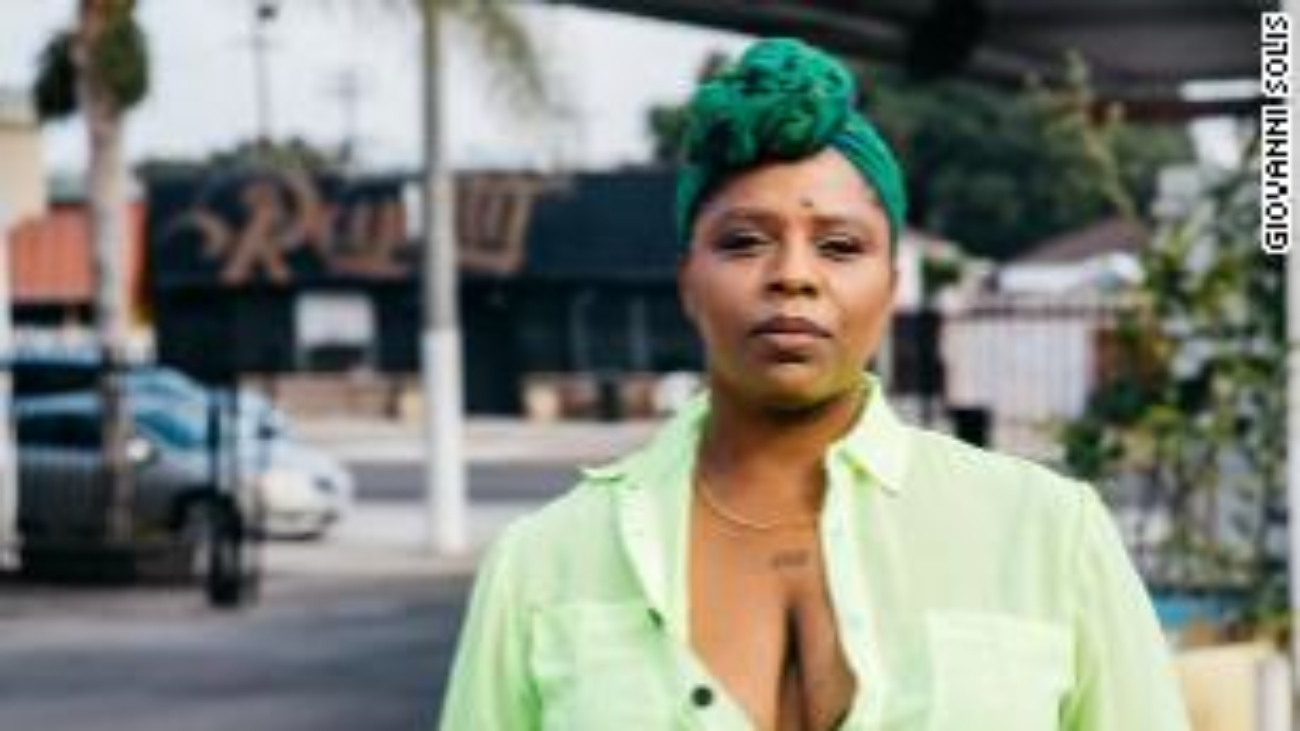 March 17, 2020. CNN Opinion. Jails have increasingly become responsible for caring for those with mental illness. The mentally ill, especially those in Black communities, should be able to seek real mental health facilities for treatment instead of cold, brutal prison walls. Kenneth Paul Rosenberg and Patrisse Cullors team up in this op-ed to talk about the recently-passed Measure R, how it now enables the LA County sheriff to safely reduce the jail population, and how California is inspiring the entire country to create change. 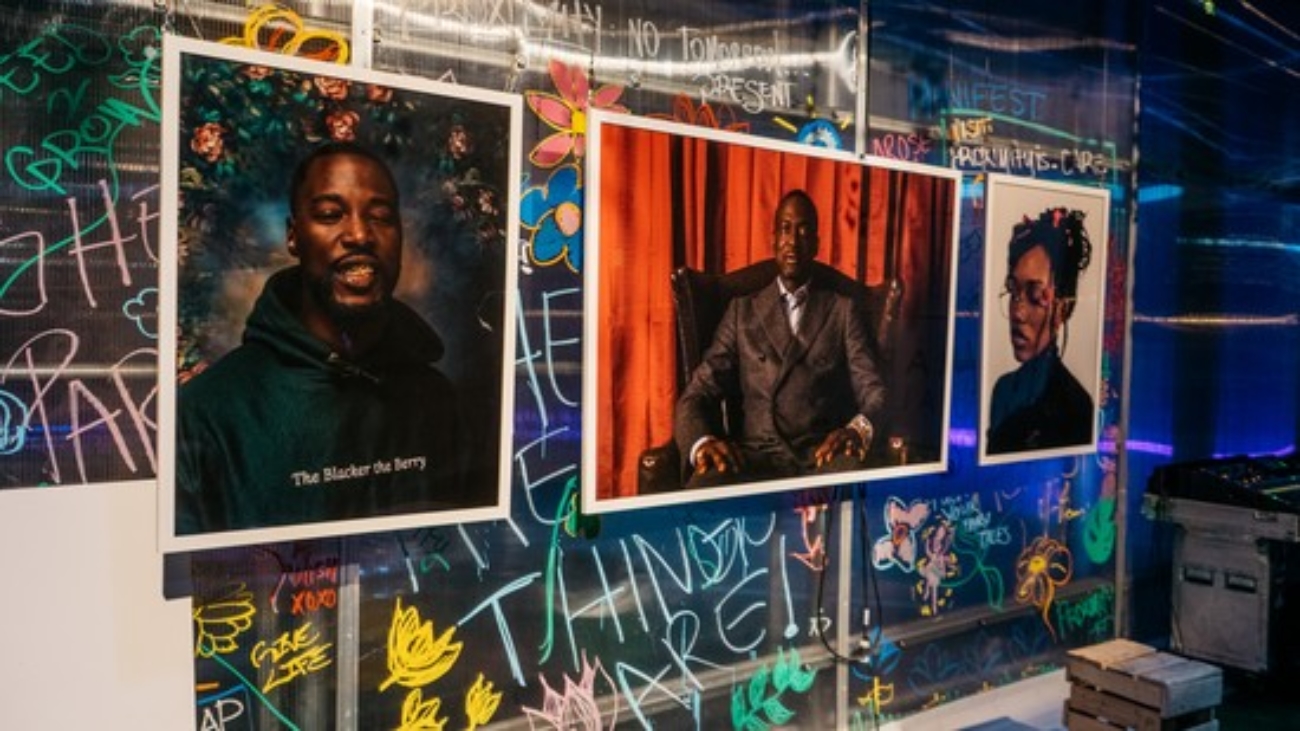 April 30, 2020. Our Prism. Patrisse and art curator Autumn Breon Williams met with cultural architect Damon Turner for an interview on art and its impact on the pandemic (and visa versa) in Patrisse’s Prism series on conversations about the impact of COVID-19 on artists. Damon is a multi-hyphenate artist and opens up about his initial thoughts about the coronavirus, how he has reimagined the impact of his art, and how history seems to be repeating itself in terms of classism and power. 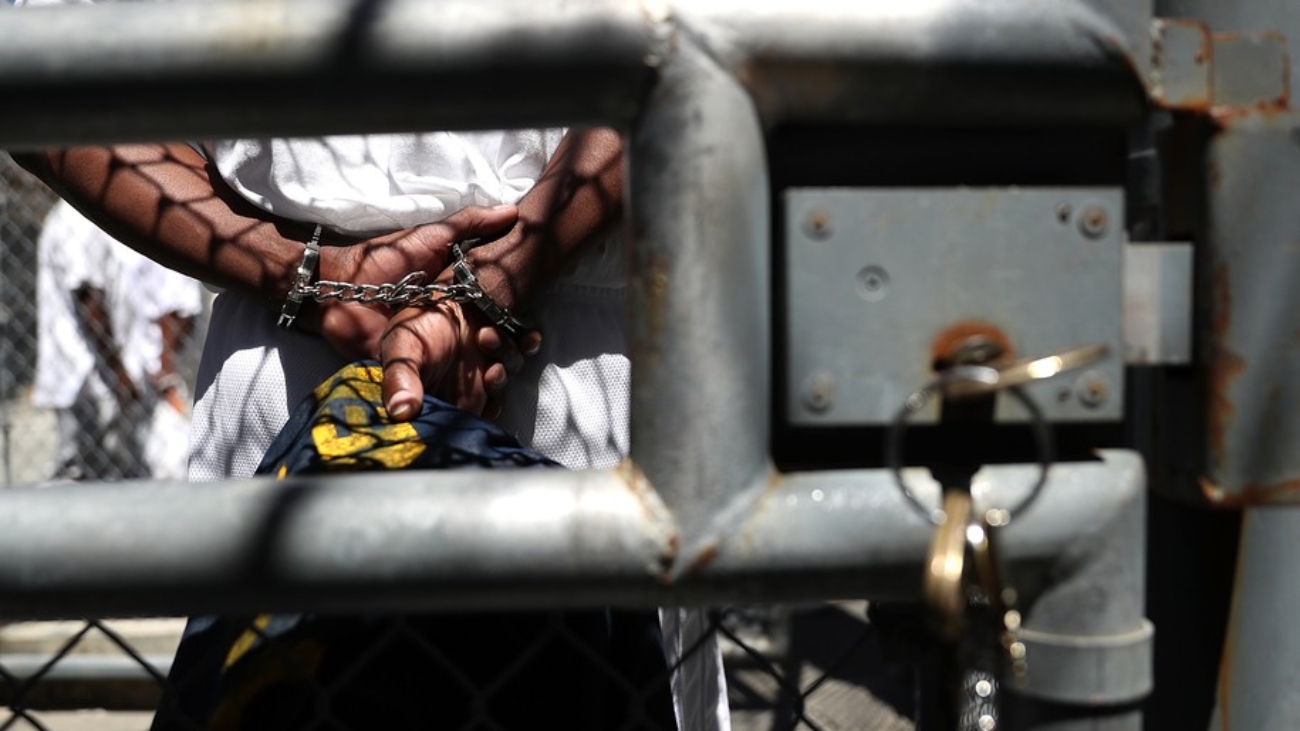 April 13, 2020. Our Prism. COVID-19 has highlighted the existence of a pandemic, and it’s not the novel coronavirus. A virus that has festered for far too long is how the prison system treats the mentally ill, and this PBS documentary could not have aired at a better time to help the country move forward into change. Patrisse Cullors and her previously incarcerated brother Monte (who has lived with schizophrenia for his adult life) are documented in this film directed by Dr. Kenneth Paul Rosenberg. 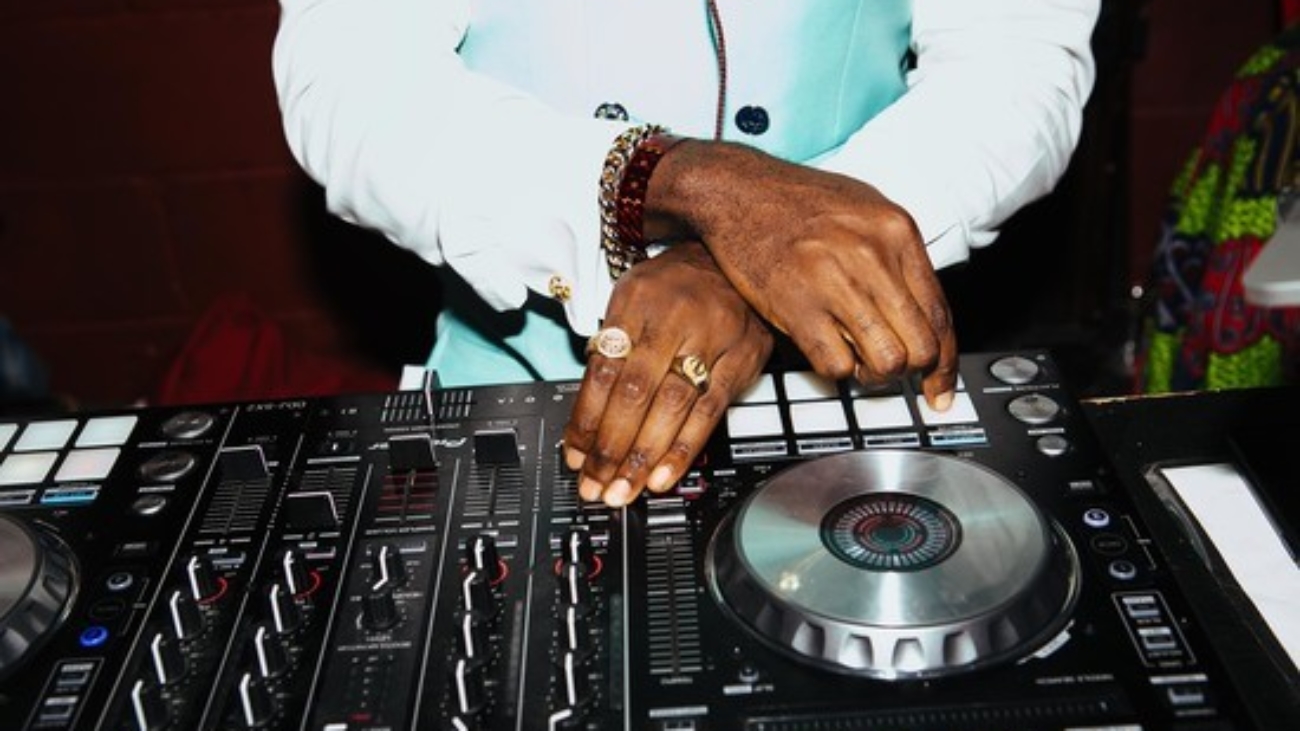 The Role of Art and Music During a Pandemic: Q&A with Grammy-Nominated Artist Nana Kwabena

April 29, 2020. Our Prism. Patrisse and art curator Autumn Breon Williams sat down with grammy-nominated artist Nana Kwabena to discuss how musical artists are expressing themselves during these strange times and why art in general is so essential to getting by in this current world. As part of an Our Prism series that focuses on multidisciplinary artists who approach their work in a way that focuses on movement-building, Nana speaks up about how he uses his music as a tool to unify the African continent and its worldwide dispersion of communities. He also talks about why music is more important now than ever and how it informs his ongoing activism. 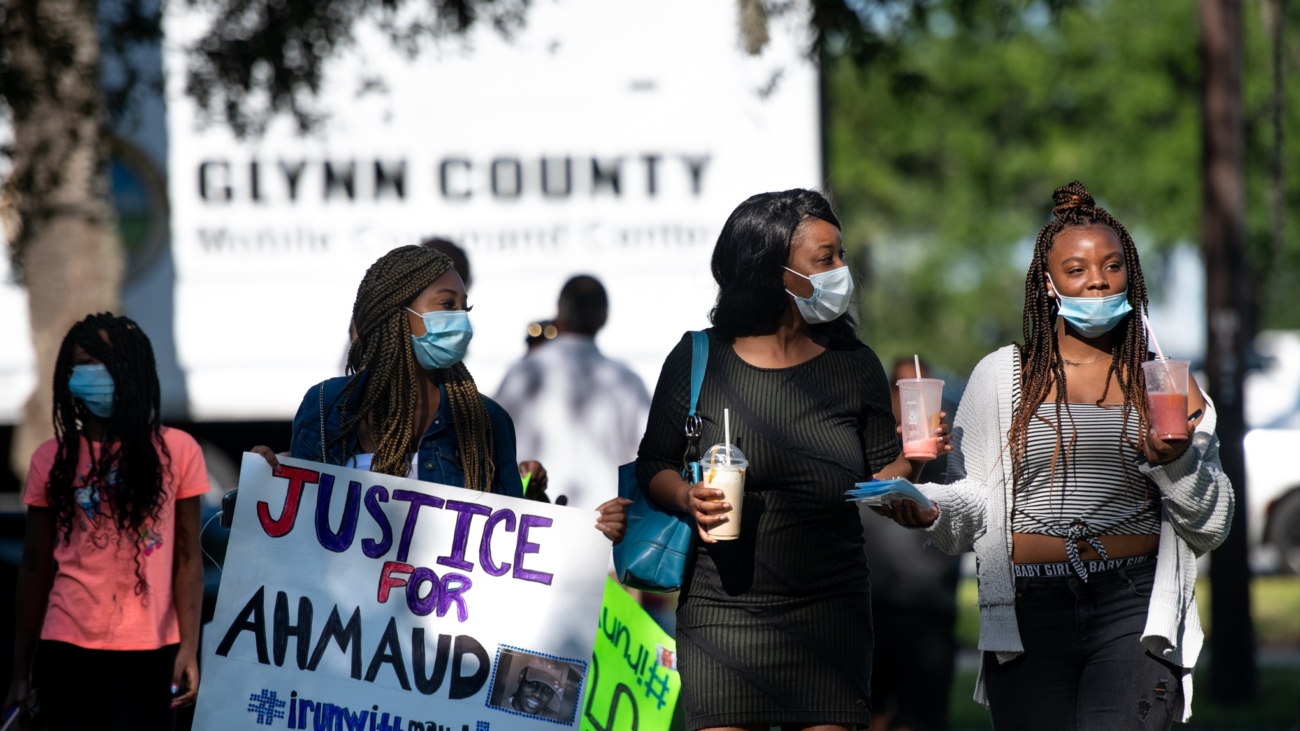 Op-ed: For Ahmaud Arbery, a Prayer for the Runner

May 08, 2020. Mic.com. Ahmaud Arbery was just 25 years old when he was chased and killed by armed white residents of a South Georgia neighborhood where he lived. Patrisse Cullors and Damon Turner wrote this prayer in honor of those who run from fear of not being safe in the place where they live. 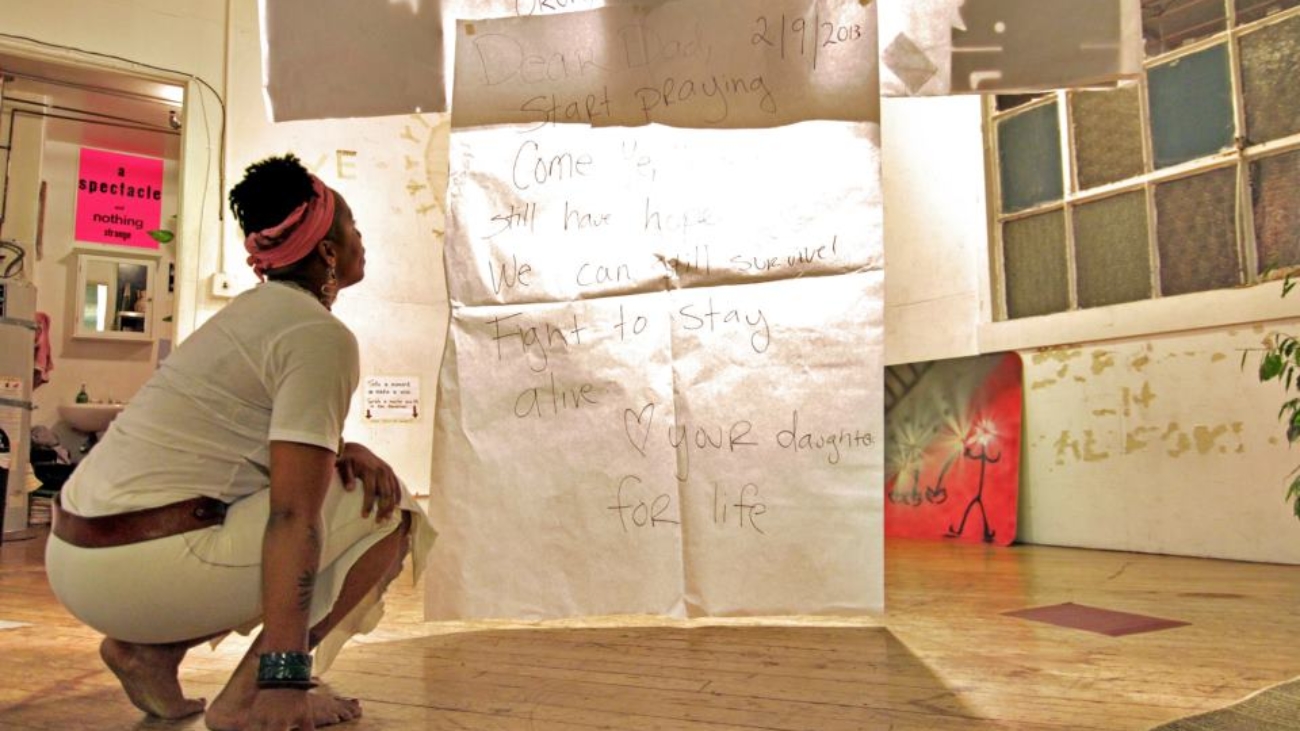 This solo 2013 performance piece featured Patrisse displaying enlarged copies of the envelopes and letters that she and her father exchanged while he was in prison. After a series of emotional correspondence, the last envelope she presents is addressed to the heavens. Patrisse’s father died in 2009 just months after he was released from prison. Their relationship developed within the confines of his incarceration, a situation that ultimately contributed to his death. Pushing the Envelope also served as a way for Patrisse to give more agency to herself and her father.

“I say that him being incarcerated most of his life killed him. I say that because folks who are on the inside age and their life span is over much earlier than those who are able to live on the outside and a healthy life. This piece is dedicated to him, it’s dedicated to me, it’s kind of like an ode to our relationship and it’s about giving me more agency to say ‘goodbye father and thank you for everything you’ve given me.’ He spent most of his life behind bars, I spent most of my life writing him while he was behind bars, so it was a really powerful piece for us.”

Watch a collection of performances including a short clip of Pushing the Envelope: 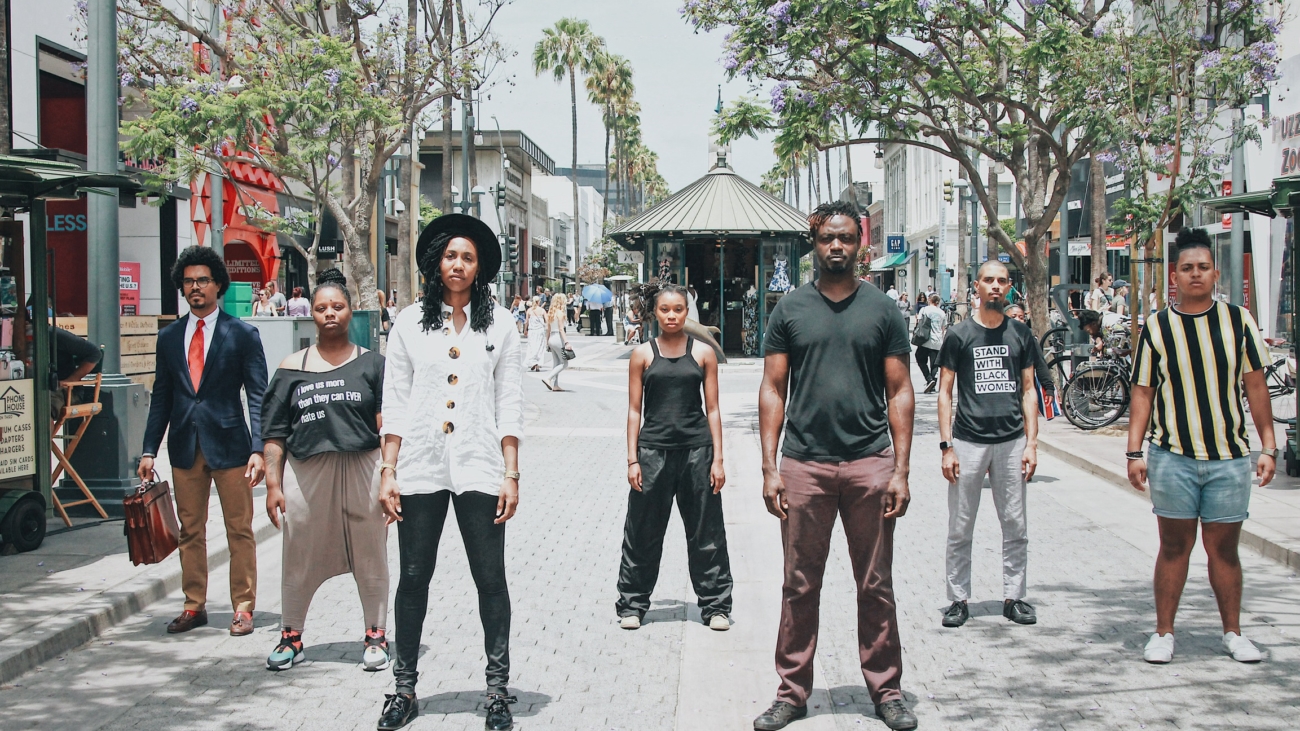 This piece is looking at the impact law enforcement declaration has on Black bodies. Performed at the 3rd Street Promenade in Santa Monica in the summer of 2018. 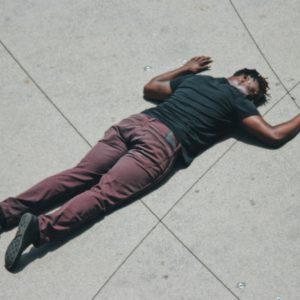 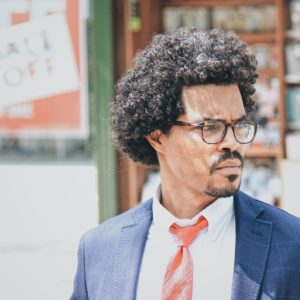 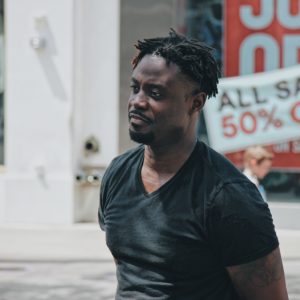 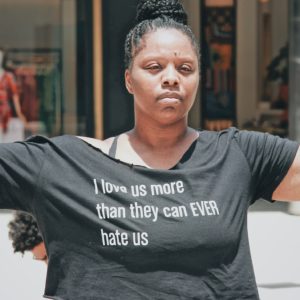 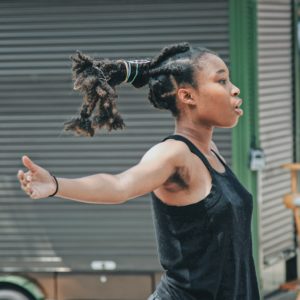 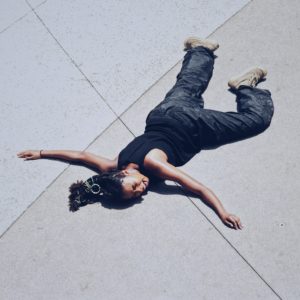 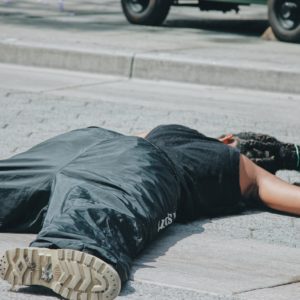 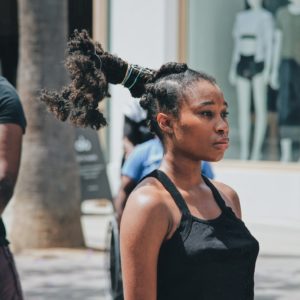 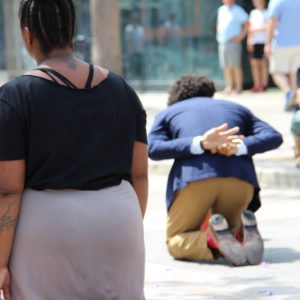 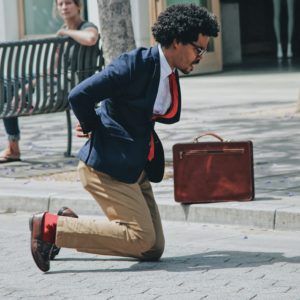 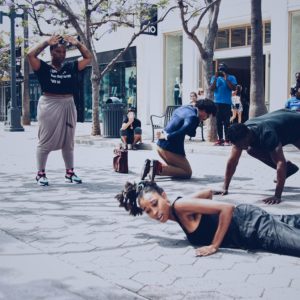 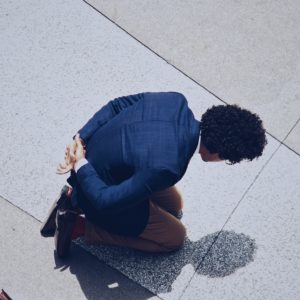 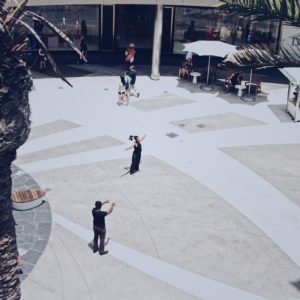 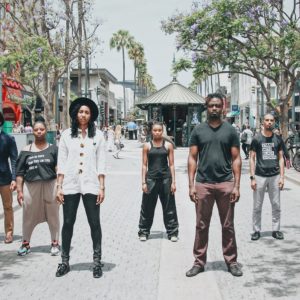 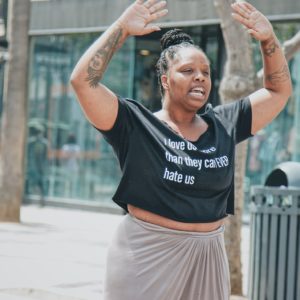 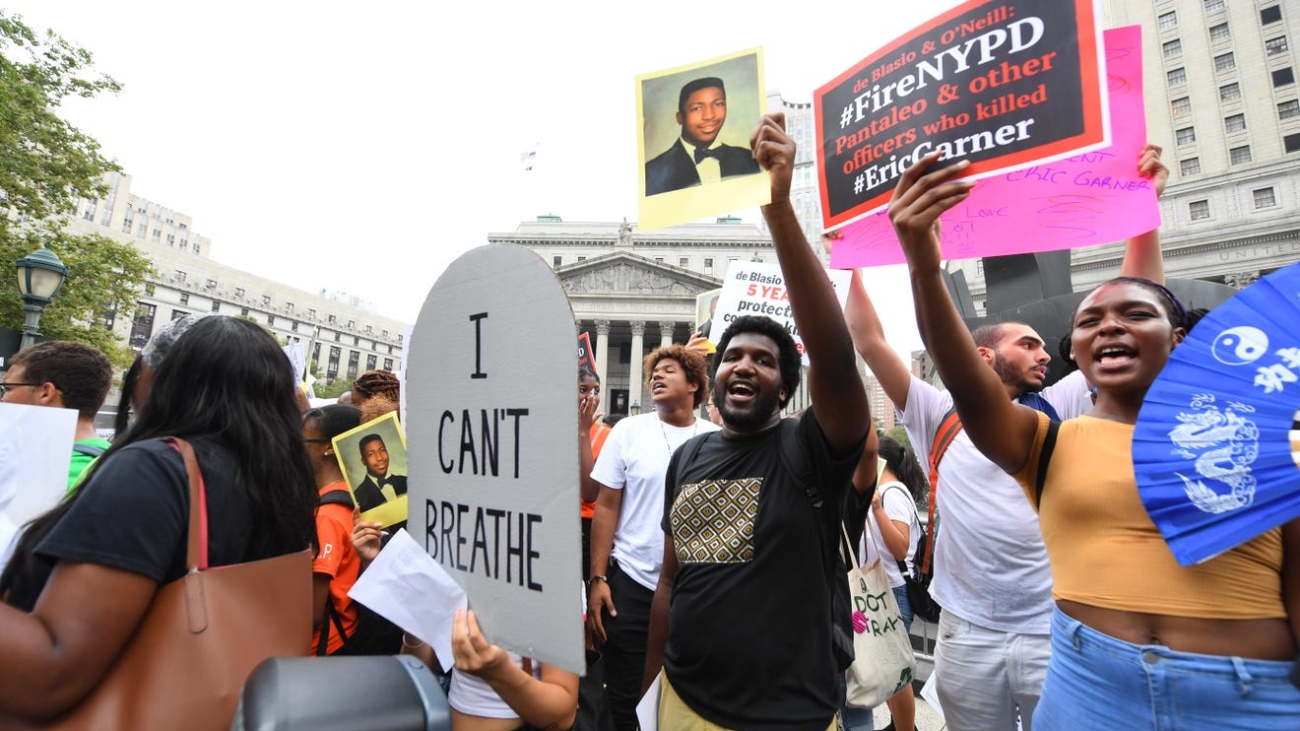 Eric Garner didn’t get justice in our system. Let’s build one in which others do.

July 17, 2019. USA Today. Eric Garner died at the hands of a police officer choking him on July 17, 2014. Although he pleaded for his life, his death is one more in a rapidly-increasing line-up of proof that the police state needs reform now. 5 years later, in this poignant piece, Patrisse remembers his death and discusses the justice system overhaul that still needs to take place to keep people like Garner safe. 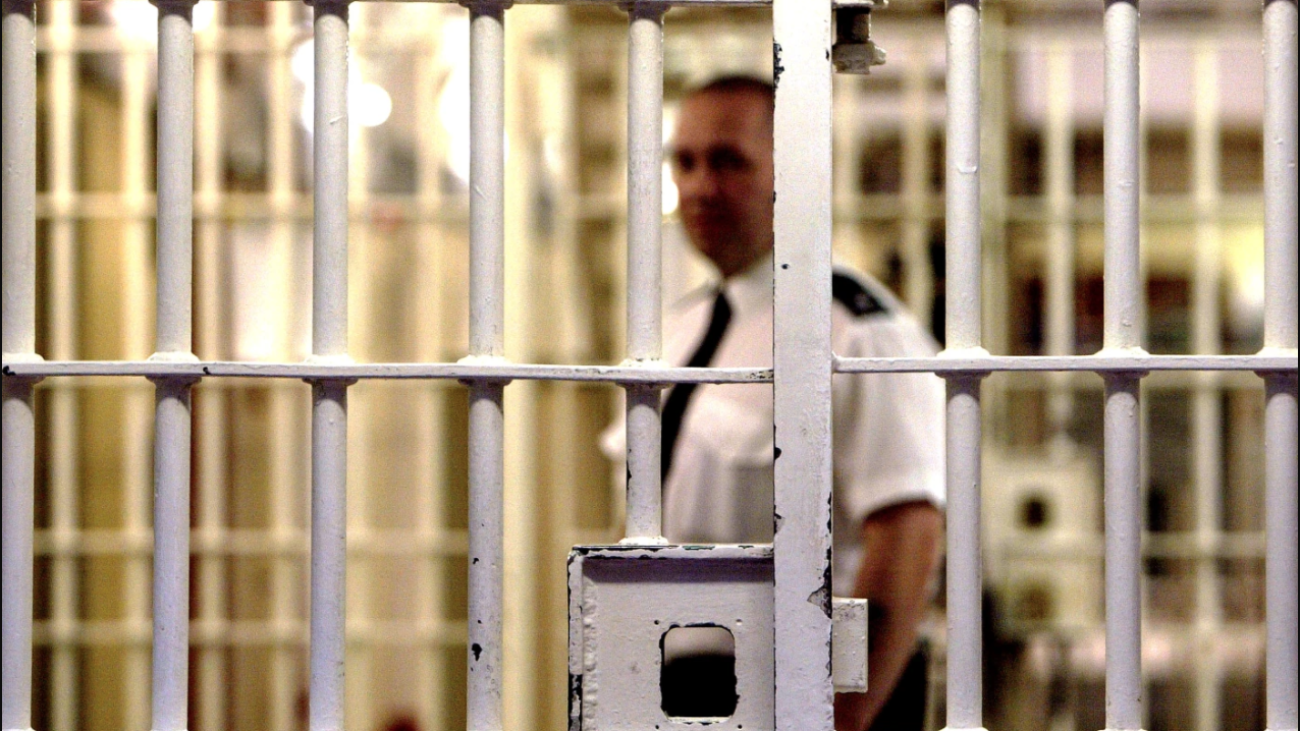 Why COVID-19 Means Inmates with Minor Offenses Should Be Freed

May 20, 2020. Complex. Many convicts, especially Black people, are in jail because of non-violent crimes like marijuana possession; they are serving time for a substance that was once a crime, and is now considered in many states an essential industry. And yet they are forced to stay in prisons and contract this deadly virus. Patrisse unpacks this aspect of the unethical prison state and shows how for many people who are only serving short two-year sentences are forced to serve death sentences, trapped by COVID-19. 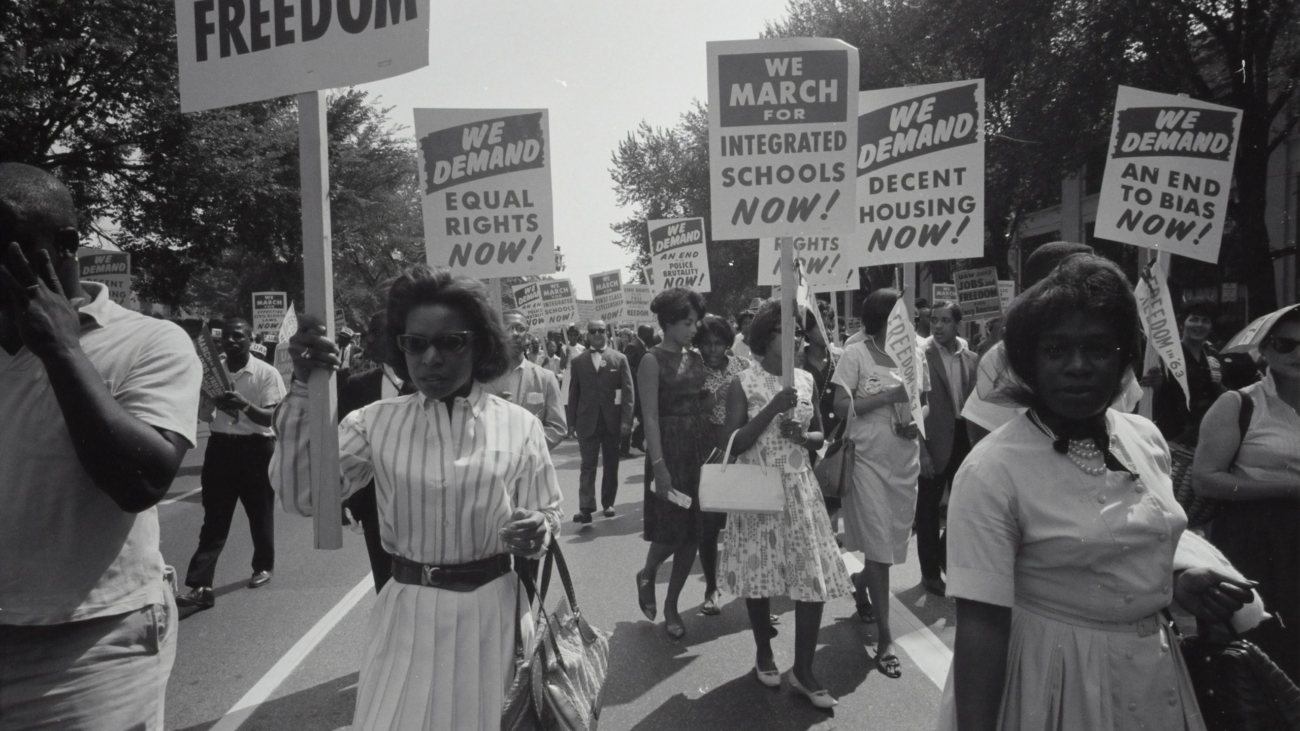 Abolition and Reparations: Histories of Resistance, Transformative Justice, and Accountability

April 10, 2019. Harvard Law Review. Applying the historical context of abolition to modern-day freedom fighting is often lost in translation. Patrisse dives into the history of abolition and reframes the meaning of the word for today’s freedom fighters and organizers in an effort to create a praxis for those who make a difference in Black communities around the nation.