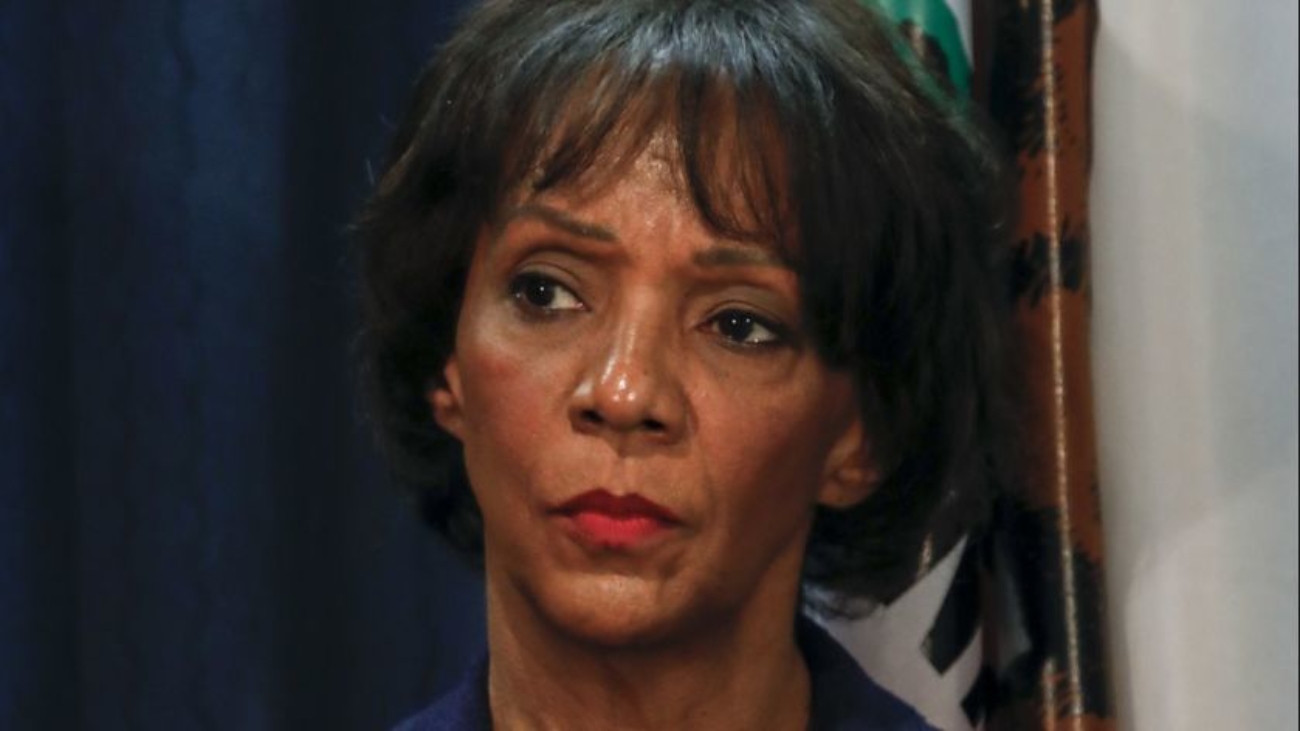 Criminal Justice Reform Is Sweeping the Country. But Not L.A. County.

February 27, 2019. Los Angeles Times. Calls for criminal justice reform are occurring throughout California and the nation, with many locally-elected prosecutors supporting the fight for more fair justice systems. However, in LA County, top prosecutor and District Attorney Jackey Lacey, still hasn’t given in to voter requests. She has also opposed other key reforms, such as ending cash bail, that could refocus the criminal justice system from being wealth-centered to safety-centered. This op-ed serves as a plea to DA Lacey to step up her leadership and bring safety and fairness to Black communities in her county.