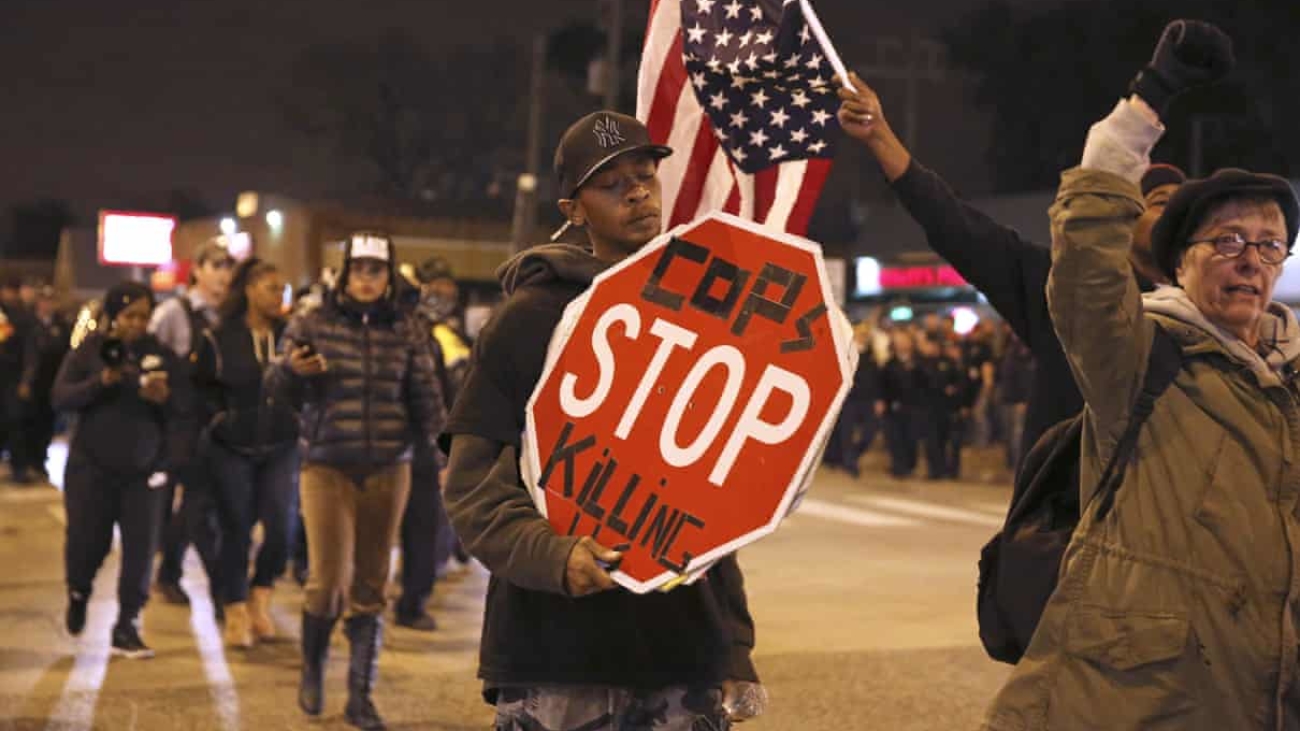 November 11, 2016. The Guardian. As soon as Donald Trump was elected, Patrisse Cullors foresaw the effects of his presidency on police brutality towards black people. She reflects on a nationwide history of Black communities being terrorized, realizes its potential for only getting worse, and resolves to fight harder than ever.