Patrisse is a mover and a shaker. She is dedicated to founding and co-founding organizations and movements that spill over into communities, targeting key issues affecting minority communities and ensuring that change takes place. From Black Lives Matter to Reform LA Jails, she seeks to protect Black lives, the mentally ill, and incarcerated members of both communities. Take a look at her most prominent organizations she’s helped establish, and watch out for upcoming organizations in our blog feed. 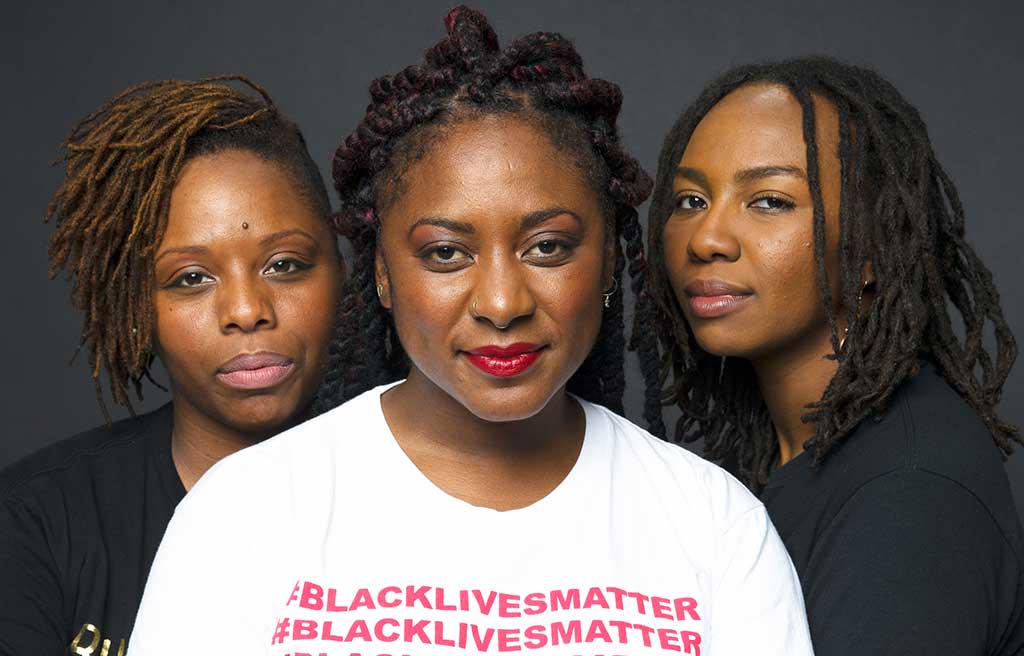 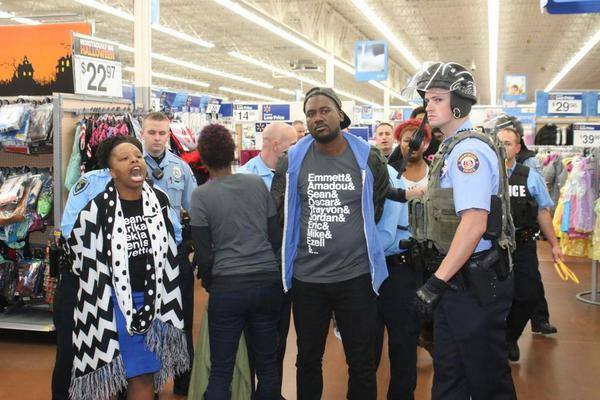 Not a Moment, but a Movement

Patrisse Cullors is one of the three co-founders of the Black Lives Matter movement. In the summer of 2013, fueled by the acquittal granted to George Zimmerman after his murder of Trayvon Martin, Alicia Garza posted on Facebook, Patrisse added a hashtag, and Opal Tometi had the vision of a platform for Black liberation.

Patrisse, Alicia, and Opal have received widespread recognition in their roles as the organization’s visionaries, a practice which is rooted in the fundamental values of Black Lives Matter. Historically, the Black Power movement has left out Black queer people, and specifically Black trans women. The BLM movement is rectifying the all-too-common erasure of Black queer and trans women and making sure they are recognized as the influential leaders of the movement that they are.

Patrisse places strong value in building Black leadership and realizes that the current ways of working for change may not be the same in 10 years. “Black Revolutionary Amnesia” is how she describes the phenomenon of the gap between the generation of the Civil Rights Movement and today’s Black Lives Matter generation. Building the next generation of Black leaders is one of BLM’s highest priorities and is done through many different chapters and programs, a great example being the national leadership development program BOLD (Black Organizing for Leadership and Dignity). BLM is working to achieve and sustain Black liberation.

After Patrisse experienced the tragedy of the prison system failing and abusing her older brother Monte, she resolved to dedicate her life to taking on the problems associated with mass incarceration and the prison system’s treatment of the mentally ill. Her brother was diagnosed with bipolar schizoaffective disorder after deputies beat him and choked him unconscious. He was sentenced to 32 months in jail instead of receiving help at a mental health facility. Dignity and Power Now is a principal organization for a multifaceted, trauma-informed, healing, motivated movement to end state violence and mass incarceration.
Get Involved 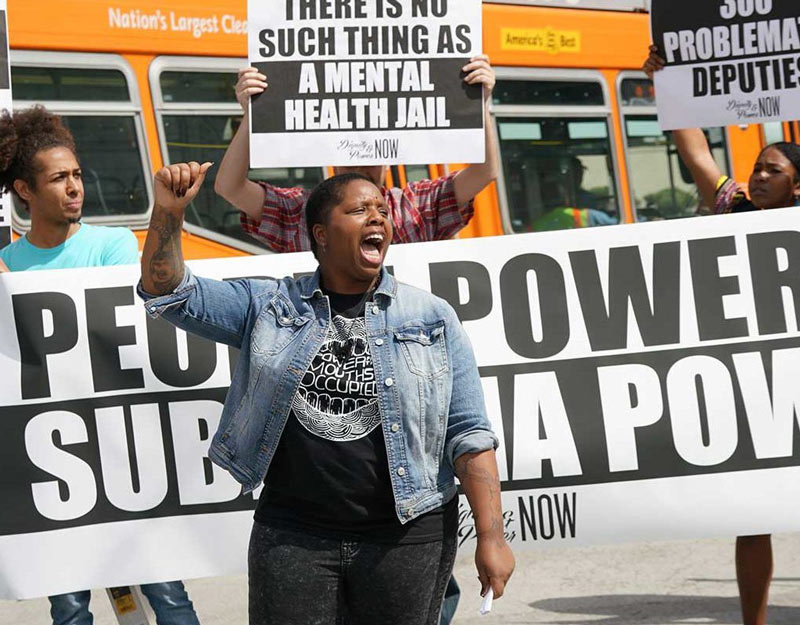 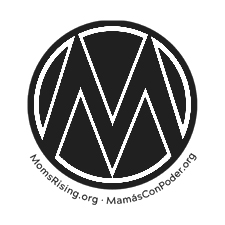 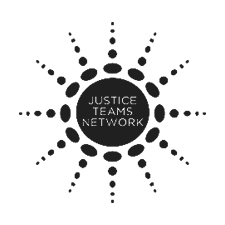 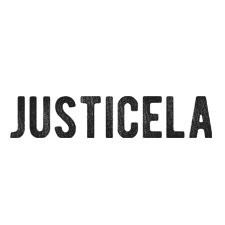 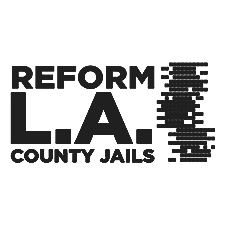 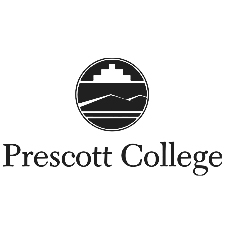