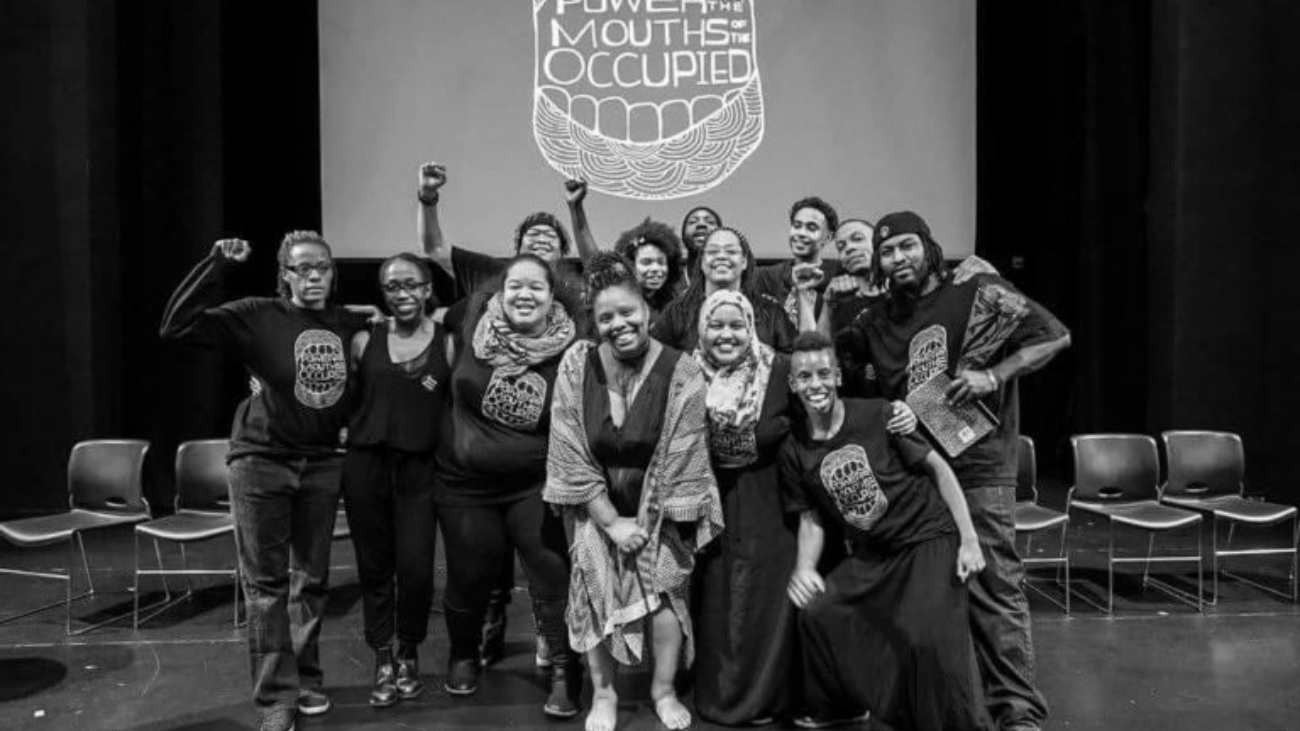 In October of 2016, Patrisse brought Power…

From the Mouths of the Occupied to Seattle, a city often referred to as “progressive.”

The cast performed 3 sold-out shows with rave reviews from the media including The Stranger, The Seattle Times, The South Seattle Emerald, and many others. 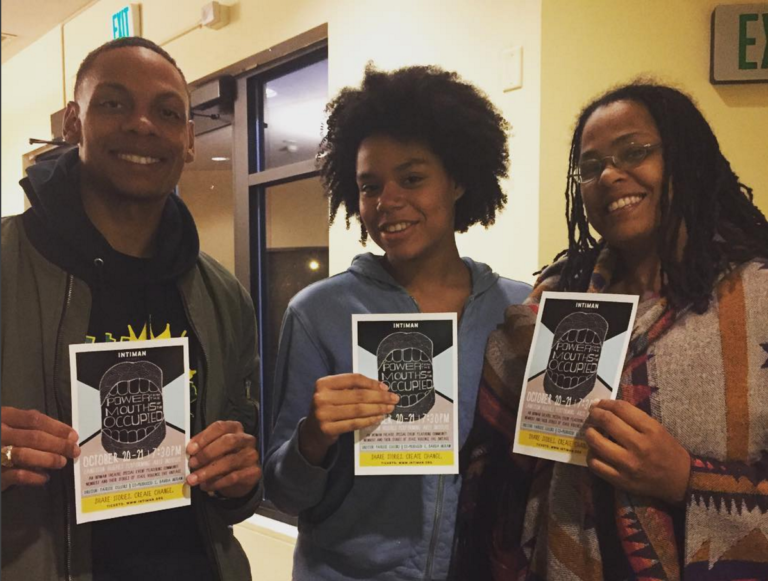