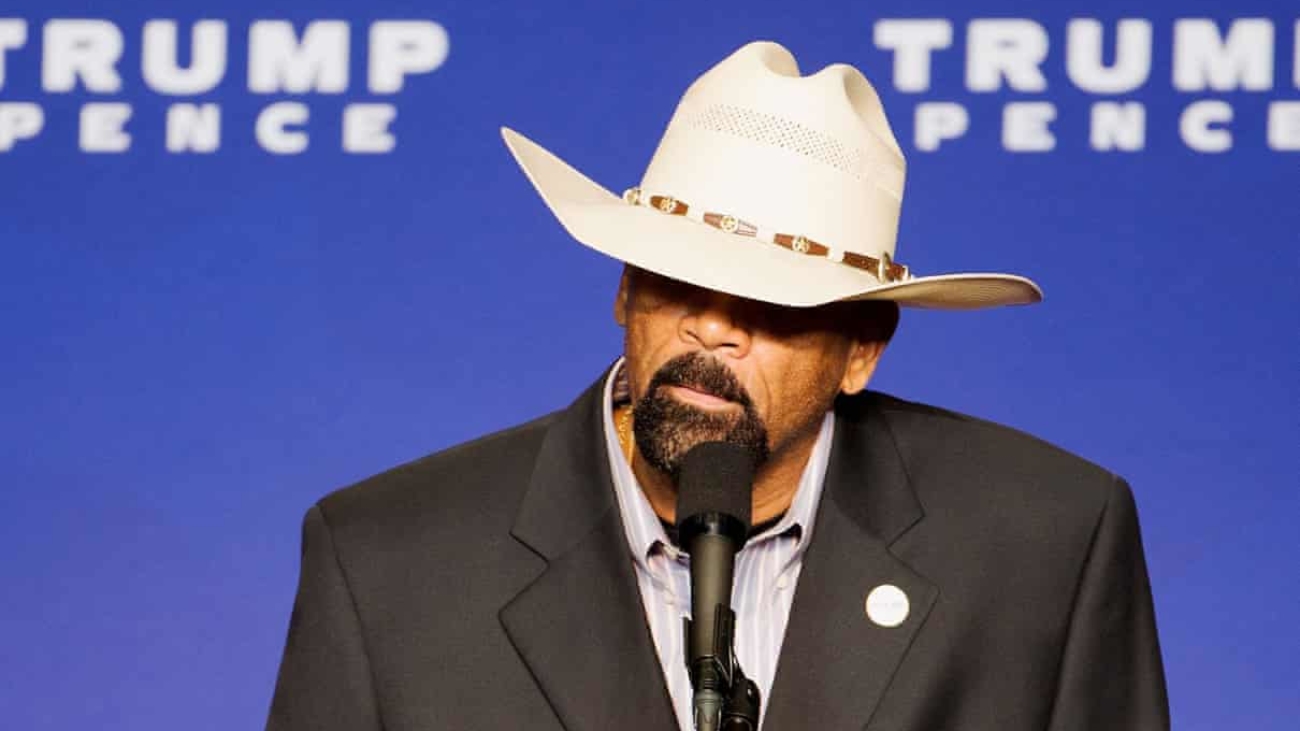 Sheriff David Clarke Is a Dangerous Bigot. He Must Be Resisted at Every Turn.

May 19, 2017. The Guardian. Former law enforcement official David Clarke served as Sheriff of Milwaukee County in Wisconsin from 2002 to 2017. When Black lives needed an ally, Clarke took his place among white nationalist supporters like Donald Trump and Jeff Sessions, reminding activists of the increasing need to organize and resist.