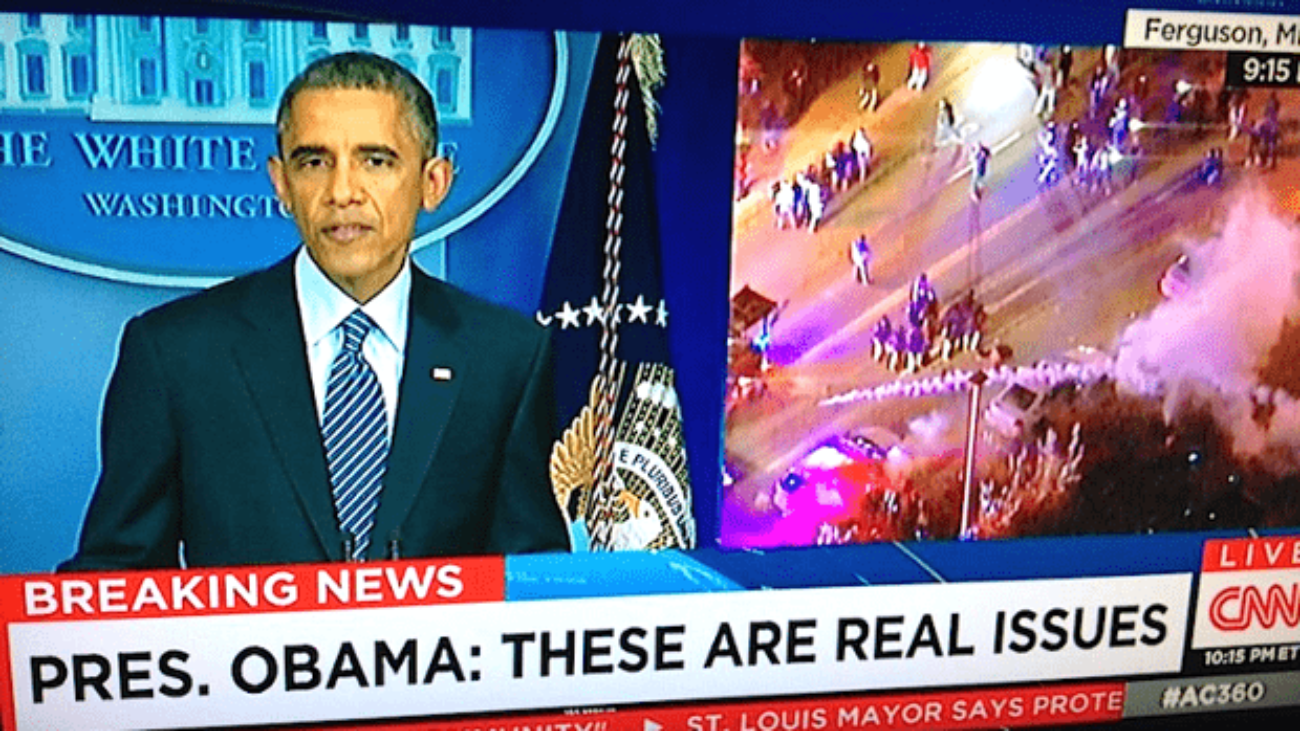 Ferguson Protests to #FergusonNext: 5 Paths to Progress, After Non-Indictment

November 24, 2014. The Guardian. America has an addiction to violence; specifically, violence and racism towards Black people. The grand jury decision in Ferguson, MO in 2014 to not charge Darren Wilson for the death of Michael Brown presented yet another opportunity to talk about what is inherently wrong in the law enforcement structure. Patrisse Cullors and Darnell L. Moore propose five paths to progress to challenge it. 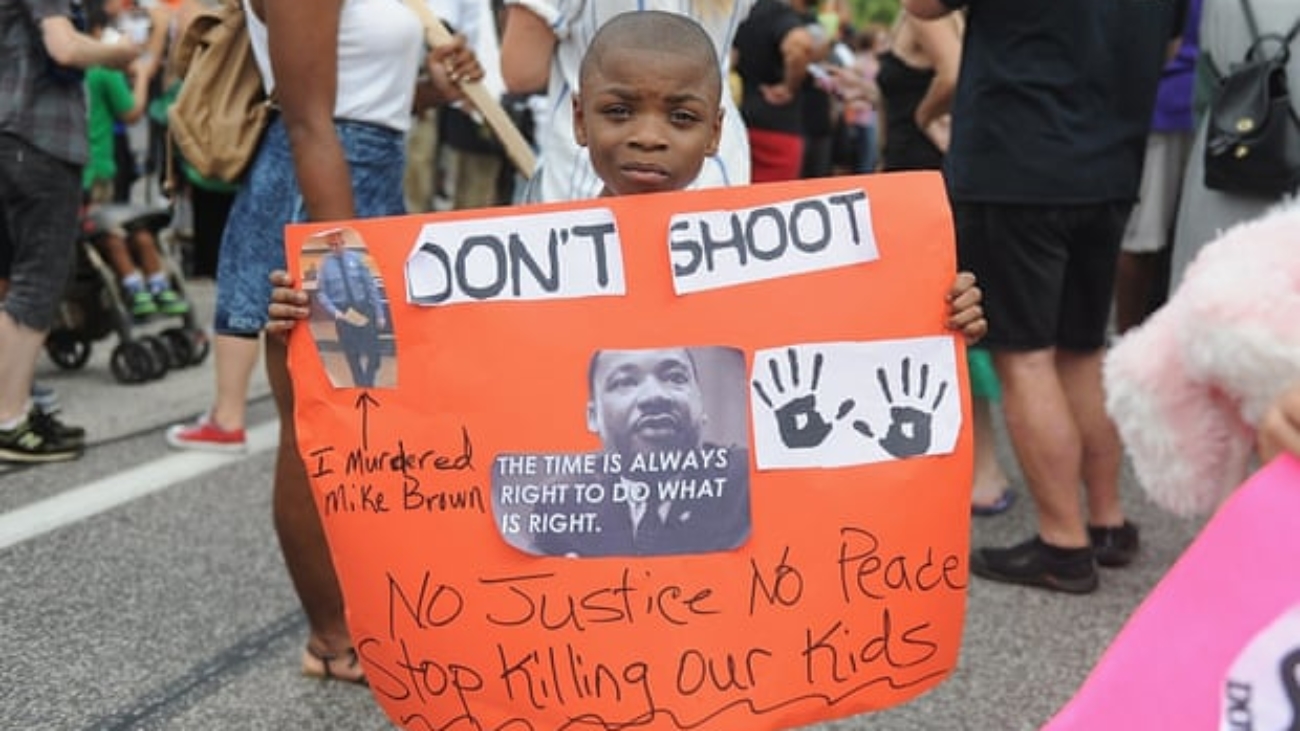 September 04, 2014. The Guardian. The Black Lives Matter Freedom Ride took to the road to travel down to Ferguson, MO after the grand jury declared non-indictment for Michael Brown’s death. Patrisse Cullors and Darnell L. Moore recount their experiences protesting in Ferguson and outline five ways protesters and allies can pledge to never forget the event and bring real justice to Michael Brown and countless others who have suffered brutality at the hands of police officers.